Nowadays the smartphone have replaced different kinds of camera that used to be a craze sometimes back. Whether a person is a shutterbug or simply enjoys taking casual photos with friends, there’s no denying that smartphone play an important role in how he capture and share images. But which smartphone camera is the best is a confusing choice as we have so many to choose from now. So we have tried to make a comparison among the cameras in the best three smartphones available in market as of now.

On test, the Galaxy S4’s ISO, exposure and white balance all hit the mark, although in lowlight environments it sometimes struggled to hold focus when shooting. The Samsung’s menu system is designed to replicate that of a conventional camera, though the sheer variety of image presets in it is overwhelming.  Some of them are also a bit tacky. Standout options include the self-explanatory Best Shot and Best Face modes, and Sound & Shot (which simultaneously records a short audio clip to complement the image). Beauty Shot, on the other hand, has proven to be a low-end airbrush tool, turning facial features into a blur. Despite this, the S4’s design and build quality are a big improvement on its predecessor, and its wealth of early adopter technology (eye tracking, gesture control, smart pause) is fun to play with, but isn’t exactly life changing. A big plus is that it also comes with a generous two-year, 50GB Dropbox allowance. 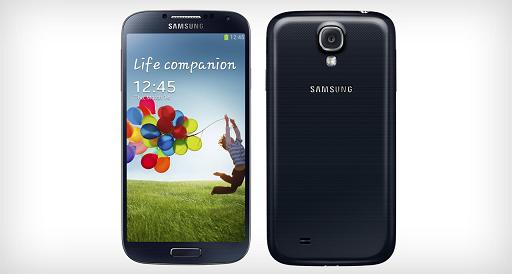 The HTC One is our favourite smartphone since it has edged the Samsung Galaxy camera for image quality and performed really well, even in gloomy environments. However, it wasn’t quite as effective when capturing depth of colour in daylight conditions. The camera in this smartphone also features a neat sideways swipe gesture for switching between stills and video capture – a nice idea, but it was all-too easily executed by accident. The burst mode feature lets you capture up to 20 successive shots that can be saved or spliced together to create an action montage. Filters such as Vignette and Monochrome are cleverly implemented as a live preview, allowing the user to assess suitability while composing each shot. A further 25GB of free Dropbox storage is included for two years. The aluminium frame and edge-to-edge glass defeat even the iPhone in the style stakes, and the Beats-tuned speakers deliver wonderfully loud and immersive audio. 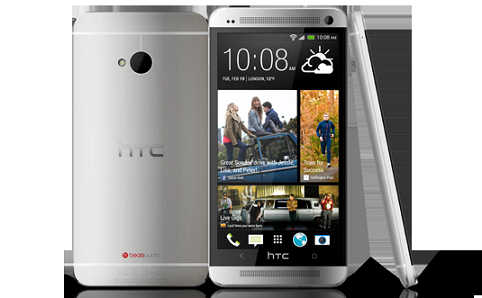 Though all the three mentioned smartphones are quite impressive in terms of its simplicity of use, but the iPhone was easiest to use. The interface of this smartphone couldn’t be clearer as it has a large onscreen shutter-button, and easily identifiable shortcuts for flash, front- and rear-lens selection, stills and video mode. The camera can also be accessed directly from standby mode to reduce start-up time. The now obligatory panorama mode is effective and easy to execute, but aside from face detection, HDR and a grid overlay to help frame shots, “the camera is totally lacking in features”. The smartphone automatically backs up its last 1,000 photos to the cloud via Photo Stream, conveniently syncing them with your other Apple hardware. Extra storage comes at a cost for this smartphone, however, starting at Rs1456 per annum for a mere 10GB. Form-wise, the iPhone 5 remains a superior smartphone, thanks to its Retina display, slim profile and efficient A6 chip. 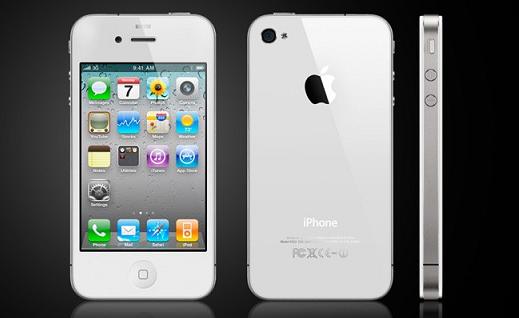