The Indian start-up of its own kind, Drivezy, which aims to enhance private car usage by building a car sharing network, is raising money for gearing up on its next stage of expansion. The company is bound to launch its products and services in the mature market of the US in a few weeks. 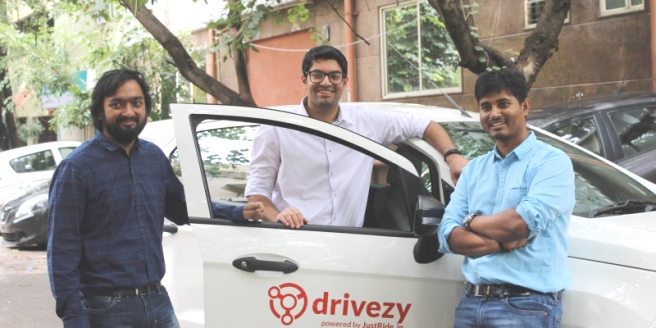 Drivezy is the car and the two-wheeler sharing network where the people can lend their vehicles is becoming highly popular. Apart from the utilisation of the user-owned vehicles, the company also has a fleet of its own two-wheelers and cars for catering to market demands.

The business development official of Drivezy, Ankur Sengupta informed that the company is going to leave the round open for a year’s time and would be raising the fund as things progress. The valuation of the company is thus going to carry as per the changes that take place. The company is open to receiving investments at different valuations.

It is worthwhile to note that this kind of strategy of raising rounds has also been used by other fast-growing companies like Snap and Grab in South East Asia for receiving funds at a faster rate at the time of requirement. 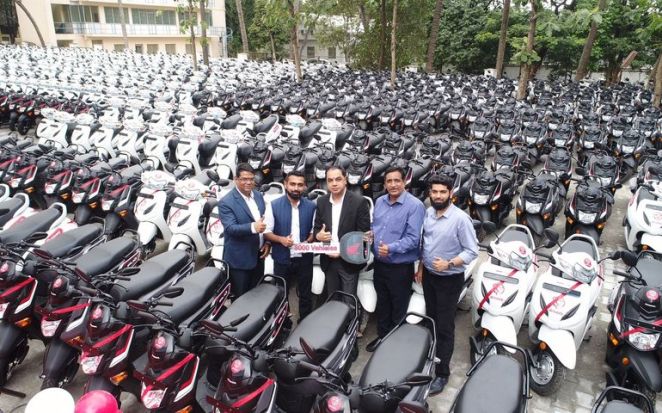 There are speculations that large investors are expected from countries like Japan. Apart from this, there may be committed investors from other parts of the globe like Singapore, the US and China.

Earlier on, committed investors have backed companies like Yamaha, IT-Fram and Y Combinatory. In Y Combinatory, Drivezy made a participation too in the 2016 cohort as JustRide.

It is speculated that Drivezy’s growth is associated with the key inflection point in the transportation sector. The company has responded in the Indian market by providing an entirely new kind of supply chain for private cars and two-wheelers to users from various backgrounds. 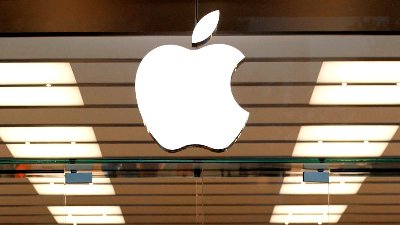