Google introduced a new statically typed programming language for modern multi-platform applications called Kotlin. It will be an advanced language for android app developers to create world class applications. Kotlin is expressive, concise, extensible, powerful, and a joy to read and write codes in the app. Best thing about the new language is that, it is interoperable with our existing Android languages and runtime.

Currently in android apps, developers use Java and C++ languages, but with the blooming of Kotlin we could work side by side with existing languages.  So, developers would find ease to work in the Android Studio environment.

Android Studio is built upon IntelliJ IDEA, an IDE built by JetBrains—the same company that has now created the Kotlin language, which is an open source language. In the coming versions of Android Studio 3.0, tooling support for Kotlin is integrated directly into the Android Studio.

In July 2011, JetBrains company disclosed the project Kotlin; a first class language for JVM which have been under construction for a year. The main motive of Kotlin is to compile as quickly as Java. 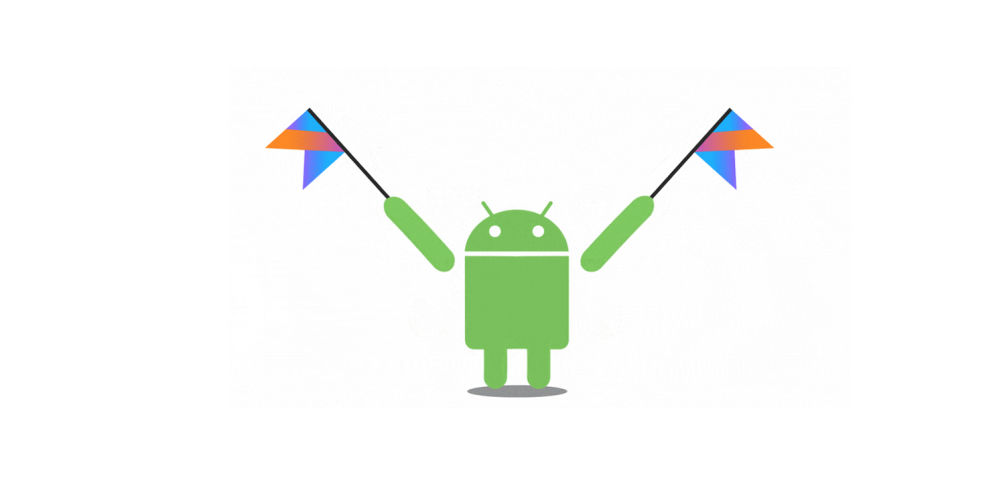 In February 2012, JetBrains open sourced the project under Apache 2 license. Kotlin v1.0 was released on February 15, 2016. This is regarded to be the first officially stable release and JetBrains has committed to long-term backwards compatibility starting with this version.

This year at the Google I/O held in San Francisco, California; the company announced first-class support for Kotlin on Android. Kotlin provides developers with concise, safe and interoperable, friendly tool. Also Kotlin fixes some of the issues that Java suffers from.

Google may soon announce Kotlin as the official language for Android platform, as the language has already started to gain popularity. So what are you waiting for? For all the Android developers, this could be the best thing to create your dream application.

Merin
View More Posts
A programmer by profession and passionate about blogging on latest technology happening around..