Apple Inc introduced the iPhone 6S with a 3D touch and an improved camera, but is that enough tech to keep pace with the Android competition? Let’s find it out.

On the first glance, the iPhone 6S doesn’t look any different from its predecessor. On every glance, in fact the 6S is near identical to the mega selling iPhone 6. Apart from the ‘S’ on its rump and a slight weight gain that one won’t notice, the phone still looks much desirable with Jony Ive’s ultra-thin curved aluminium design.

What’s changed with the 6S is the finesse it’s been lavished with. These includes some of the following features:

The new 3D touch feature gives you a preview of messages by pressing down on them and acts as a shortcut menu for other apps. You’ll feel a buzz that lets you know your touch has registered. One might have encountered the same via Force Touch on the Watch or MacBook. 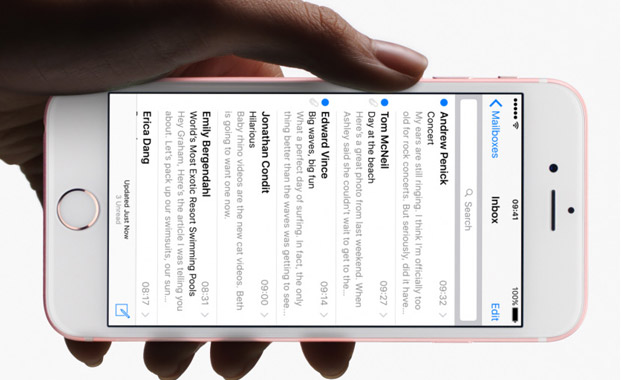 The 6S gets a new 12MP camera that captures 4K video and moving Live Photos (also known as GIFs). This camera captures sharper photos than the iPhone 6 8MP effort, allowing you to zoom in and pick out the finer details in pictures. The Live photo feature is also surprisingly delightful. 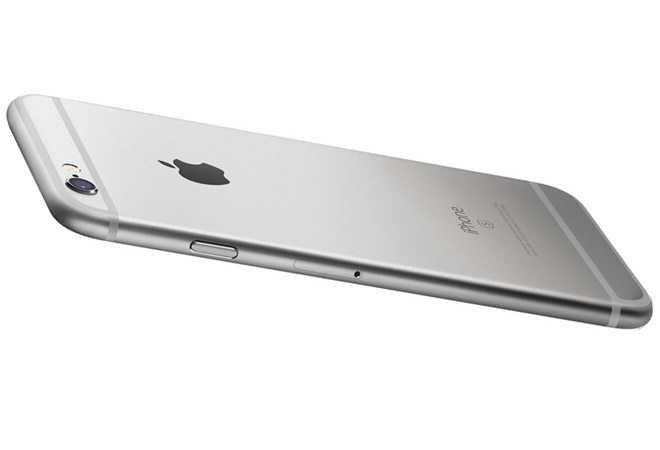 According to tests, the 6S and its new A9 processor proved nearly twice as fast as a year old iPhone 6’s A8 chip. That’s a reason enough for some to upgrade. Touch ID is doubly quick too, the moment you press Home, you’re launched straight into your phone.

The iPhone 6S has an amazingly detailed 4K video, but it comes at a storage price. One minute of video will take away 375MB, which will turn off the owners of a 16GB model from using the feature. Probably one should spend a few grands more on a 64GB handset and you’ll have no such trouble. 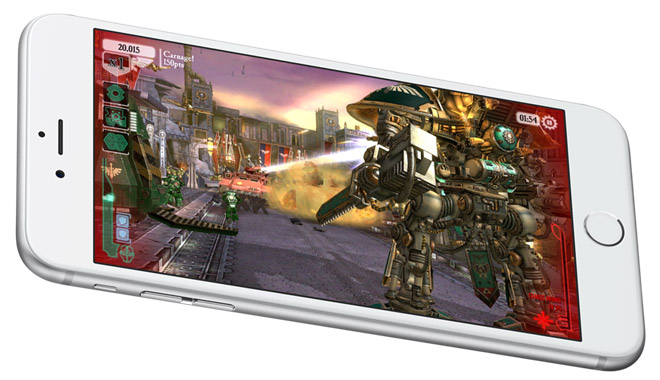 Although the iPhone 6S sports a smaller 1715mAh battery than the iPhone 6, its per performance is largely unchanged thanks to the power economic magic of iOS 9.