The Samsung Galaxy S2 is undisputedly the best non-Apple smartphone in the world. Nearly six months after the launch the phone still remains the best android smartphone yet. The Galaxy S2 runs on the Android 2.3 Gingerbread OS. Although the Android OS is capable of giving a user a very considerable amount of computing power, the fact the Android apps market is cluttered with so many applications can make navigating it an annoying process. 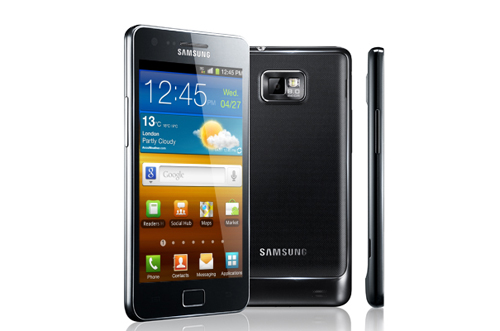 The Samsung Galaxy S2 is Samsung’s flagship phone for 2011 and is the first Samsung phone to be powered by a dual-core processor. The Galaxy S2 runs Android version 2.3 (Gingerbread) and has an incredible 4.3 inch Super AMOLED Plus touchscreen. Other highlights include 1080p Full HD video recording, an 8 megapixel still camera and a secondary front-facing camera for making video calls. 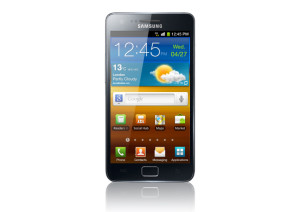 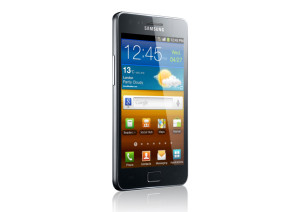 The Samsung Galaxy S2 is almost impossibly thin when you pick it up – dimensions of 125.3 x 66.1 x 8.5mm mean it’s one of the thinnest smartphones on the market at the moment, rivalling the likes of the iPhone 4 and Sony Ericsson Xperia Arc for the title. Taking slim to the next dimension. The Samsung galaxy S2 rides the leading edge with an ultra-slim 8.49mm form factor, a luxurious design and an easy grip. The ultra-slim smartphone also boasts 3D TouchWiz UX adds to the evolutionary experience with a futuristic user interface. 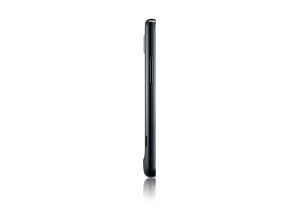