When Panasonic first launched the GH1, its second Micro Four Thirds camera, it was widely seen as simply being a G1 with video shooting and a considerably more expensive kit lens. And, if your primary concern was stills photography then this wasn’t an entirely unreasonable assessment. However, its real appeal was not that it had video, but that it offered what was, at the time, some of the most flexible, high quality video available. Again, the 14-140mm F4.0-5.8 kit zoom may not have been cheap but it had been specifically designed and built with fast, quiet autofocus and stepless aperture control to allow AF during movie shooting and exposure changes without sudden changes in brightness. 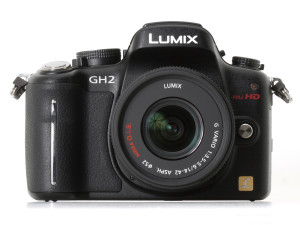 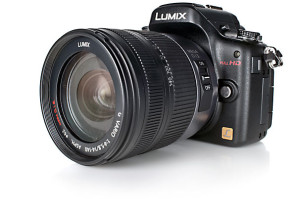 Now that the G2 (along with the majority of contemporary cameras) is able to capture HD video, the distinctions between just being able to shoot HD and to really control it become more apparent. Stills shooters may get some advantage from the new, higher resolution sensor but the main differences between the GH2 and G2 are the ability to control the movie shooting process (both in terms of frame rate and shutter speed). 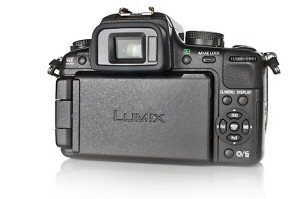 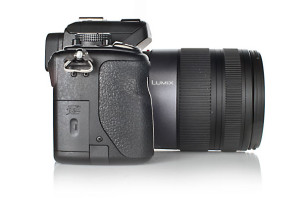 In the years since Olympus and Panasonic jointly announced the Micro Four Thirds standard there have been eight models launched to date, seven of which share the same 12MP sensor. The only exception was the GH1 which, despite its 12MP output actually featured a 14MP sensor. The sensor was slightly larger than the format’s imaging circle, which allowed it to deliver images in different aspect ratios while retaining the same image diagonal. And now the GH2 follows the same pattern, shooting 16MP images using its brand-new, similarly over-sized 18MP sensor. 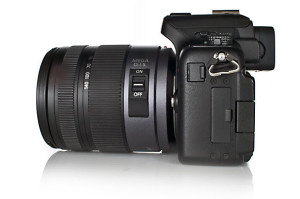 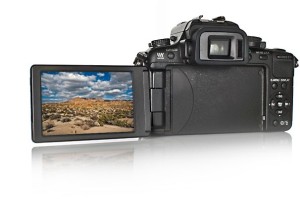 This sensor in Panasonic lumix DMC-GH2 is capable of much greater readout speed (120Hz) than its predecessor, bringing a host of benefits. Videographers will see an improvement in the quality of the highest quality output – the 1080i output is derived from 60p or 50p capture, rather than doubled-up from 24p or 25p on the GH1. The faster readout also means the AF system can more frequently check the accuracy of its focus, which promises faster autofocus (on lenses that can respond quickly enough). Finally, the faster readout means the live view is updated 60 times a second (rather than 24fps displayed at 60hz), giving a smoother viewing experience with less tearing. The electronic viewfinder has also been slightly widened – it now shows 852 x 600 pixels as opposed to 800 across – which allows it to display 16:9 and 3:2 previews without the need for such extensive cropping as before.

The lumix DMC-GH2 might look very similar to its predecessor at a casual glance but there are some major differences between the two models. Let’s have a look at the main changes: 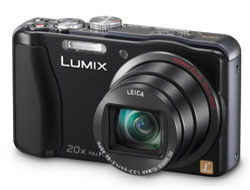 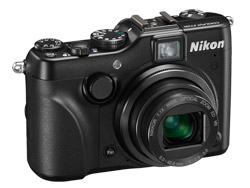